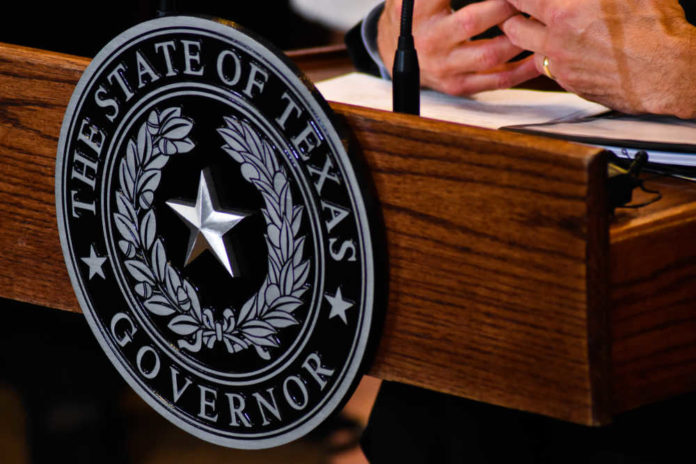 Texas is staying red after Gov. Greg Abbott (R) easily won reelection against Democrat challenger Beto O’Rourke, with the incumbent governor in the lead by over ten percentage points with 77% reporting at the time of this writing.

Speaking to a crowd gathered in the Rio Grande Valley, Abbott celebrated his victory and thanked voters for reelecting him.

“I ran for the farmers and ranchers down here on the border who pleaded for a more secure border in the state of Texas. And I ran for the thousands of Texans who came up to me and they said, ‘Governor, just keep Texas Texas,’” he said.

We started this campaign in South Texas.

We celebrated our primary victory in South Texas.

Tonight, we return to South Texas to celebrate re-election for four more years of prosperity.

The Republican governor also sent out a tweet attributing his victory to the opportunities provided by his administration throughout the past eight years of his leadership.

“Tonight Texans sent a message that they want to keep the Lone Star State the beacon of opportunity that we provided over the past eight years,” Abbott tweeted on Tuesday evening.

Tonight Texans sent a message that they want to keep the Lone Star State the beacon of opportunity that we provided over the past eight years.

Breitbart News noted in their reporting that Abbott’s victory came despite constant attacks from the mainstream media against him and his policies, especially his decision to bus illegal aliens from border towns to Democrat-run areas across the country in an attempt to force the left to face the consequences of President Joe Biden’s open border policies. The sanctuary cities in Abbott’s bussing plan included Chicago, New York City and Washington, DC.

“The successful reelection campaign comes as the establishment media has for months attacked Abbott for his busing border crossers and illegal aliens to sanctuary cities like Chicago, New York City, and Washington, DC,” the outlet reported.