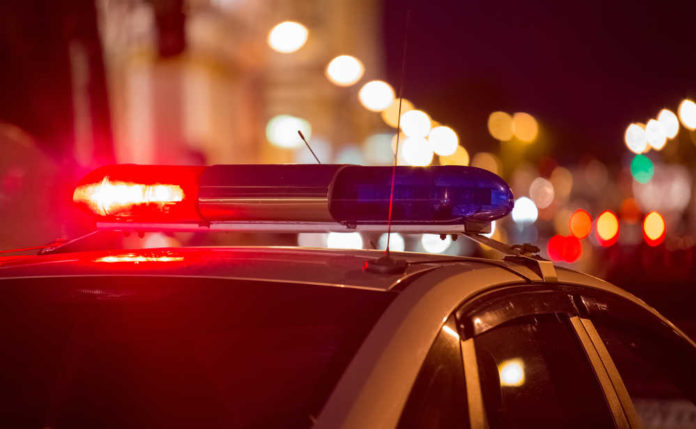 A former high school dean of students in the Chicago area was arrested this week on charges of criminal sexual assault based on allegations that he had a sexual relationship with a minor student at his school over several years. On at least two occasions he allegedly posed as the child’s stepfather in order to have her pregnancies aborted.

Crowder allegedly sent videos of himself over the platform and messaged the girl, “I want you.” During that year’s summer school break he began bringing the child to his home. There he began a pattern of providing her alcohol and repeatedly sexually assaulting her.

The prosecutor said that investigators determined that Crowder had sexual intercourse with the child five to six times each month for two years, through the summer of 2015.

Court documents filed as part of the charges against Crowder indicate that the girl first became pregnant in 2014. Crowder directed her to get an abortion when she told him she had become pregnant. In October of that year he took her to an abortion clinic and fraudulently signed a consent form for the abortion while posing as her stepfather.

The following year the girl became pregnant again and Crowder fraudulently consented to a second abortion in the same way.

Local media has reported that the girl told a teacher at the school about the ongoing sexual abuse, who then told the girl to report the situation to police. The girl apparently refused to go to authorities while the abuse was ongoing.

The girl allegedly said that she was afraid of being reported in the media and did not want people to find out what happened to her. She finally broke off contact with Crowder in 2015.

Then in 2019, Crowder allegedly attempted to reestablish contact with the victim. When she refused to respond to him, Crowder tracked her down at her job and called her there.

After speaking with a friend, the victim finally decided to contact police in September 2021 to make a report of the abuse. Crowder allegedly texted her shortly thereafter with an ominous message, “Goodbye forever.”

Crowder was reportedly arrested in March of this year but was released at that time without being charged. Thereafter, police were able to obtain the victim’s medical records revealing Crowder’s fraudulent acts. They were also able to obtain the messages from Snapchat that provided evidence of the sexual abuse.

The school district where Crowder worked said that it learned of the allegations of abuse last September when police became involved. Crowder was removed from his position and subsequently terminated by the district last November.

Crowder’s bail was set at $75,000 and his first court hearing is scheduled for September 20.