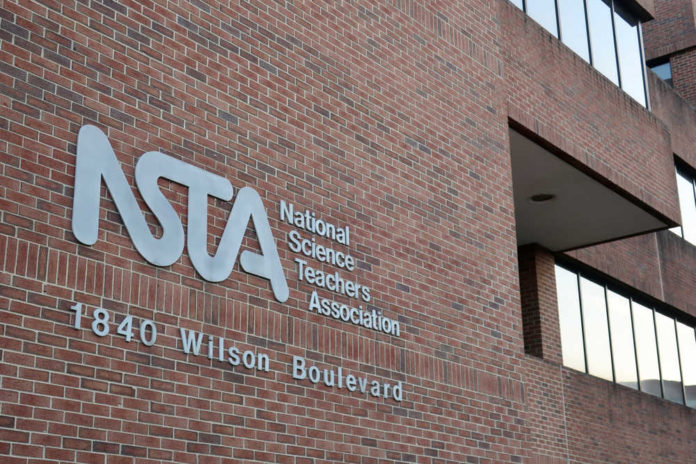 The National Science Teachers Association (NSTA) published a new guide filled with ways educators can shift into “gender-inclusive biology.” Waiting for U.S. children, if the organization gets its way, is learning that mom is actually a “gestational parent” and dad is merely an “XY individual.”

Of all the people you’d expect to grasp the lunacy of this new-found gender fluidity, biology teachers are near the tip top.

The guide is titled “Gender-Inclusive Biology: A framework in action.’ In justifying its sweeping science curriculum recommendations, the NSTA claims that 45% of Americans view gender as a “spectrum.” Now that’s a new approach — deciding scientific validity with public opinion polls.

The NSTA specifically cites three key outcomes the gender-inclusive biology push seeks. To support and lessen “harm” to LGBTQ students, engage all in the study of science in society, and develop student empathy towards diversity.

One guiding principle is “anti-oppression,” and listed as an example of oppression is “sex verification in sports.” Teachers are instructed to learn students’ gender pronouns on the first day of class, apparently along with assigning texts and handing out syllabi.

Is this what science teachers are charged with doing?

Attempting to be “inclusive and universal,” one diagram refers to women and men as “people with ovaries” and “people with testes.” Nothing confusing here folks.

For some school systems, parents know that the radical guidelines are already in place. One Massachusetts school recently angered parents with a biology slide presentation that described gender identity as the person you, “in your head, know yourself to be” based on alignment.

Parents of early elementary school students may be surprised to know that transgenderism is using the “Gender Unicorn” and “Genderbread Person” for indoctrination. An innocent character familiar to the smallest children steers them through gender “reflection.”

And, on the remote chance that a gestational parent or XY individual objects to their child being taught left-wing claptrap, the NSTA offers advice. Simply comfort the misguided individuals by explaining that young folks are coming to terms with their gender identity. Isn’t that better?