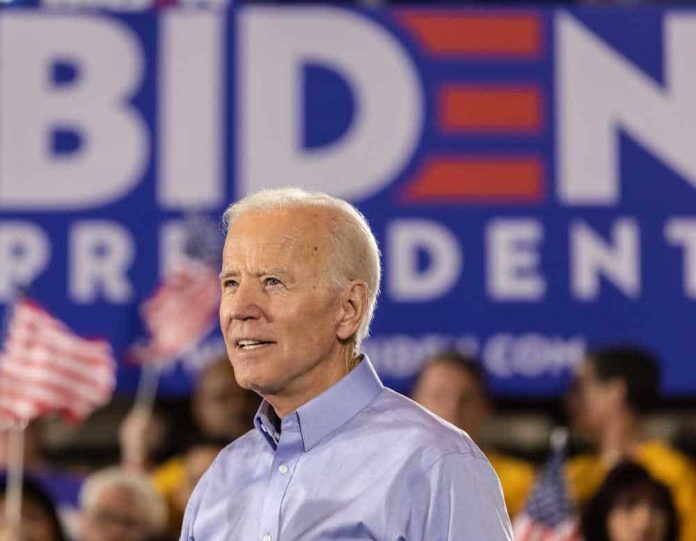 The Biden Administration’s fight to force-vaccinate every man, woman, and child in America isn’t working out so well. Americans are fighting back in droves, taking this corrupt administration to court as many times as necessary.

Later this week, the United States Supreme Court is set to hear challenges against the nationwide vaccine mandates Biden put in place for American workers. This upcoming event comes as multiple federal judges have blocked and ruled against the 46th president’s medical mandates time and time again.

Conservatives have lauded these legal victories, noting that Biden doesn’t get to act like he’s a king, regardless of how much he believes Americans should vaccinate against COVID.

According to LifeSiteNews, US Navy SEALs are the latest groups to win legal victories against the Biden Administration.

Not too long ago, a Fort Worth district judge determined that Navy SEALs are within their rights to decline the COVID vaccine. In so doing, this judge put an injunction of a preliminary nature against the mandate of the US Navy that demands soldiers be vaccinated.

As a result of Judge O’Connor’s injunction, the Department of Defense is legally prohibited from giving Navy SEALs the boot if they reject the COVID vaccine.

This ruling is a significant win for Navy SEALs, seeing as they sued the Department of Defense and the Biden Administration when these bodies rejected their requests for religious exemptions against the mandate.

Attorneys representing America’s military heroes praised the federal judge’s ruling. They described forcing military members to choose between their religion and service to the United States as “vindictive.”

While this win for Navy SEALs is excellent news, many Americans remain hopeful that the Supreme Court strikes down Biden’s nationwide coronavirus vaccine mandate for millions of US workers.

People rightfully want to make their healthcare and medical decisions. Medical mandates, by Biden’s admission, are unpopular. Americans don’t want the government breathing down their necks, threatening them with unemployment and poverty if they refuse to take a vaccine.

With that in mind, this recent win of US Navy SEALs against Biden in court has given the rest of the country great hope.