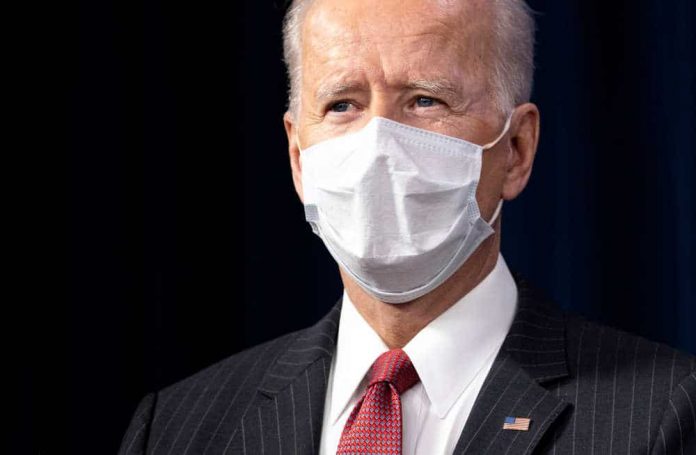 A bizarre sight was witnessed after Biden’s address to the Dems in ‘Caucus Hall’ on Capitol Hill. As Politico’s Sara Ferris reported, Biden was prevented from taking any questions from the Democrats, the people that like him, and it is not normal at all. The meeting with Dems was held to negotiate the infrastructure spending along with his Build Back Better plan.

Towards the end of the meeting, Biden asked the audience inside the room for any questions. Still, before he could take any, his team members tackled the situation, which prevented him from taking any questions. The Juniors of the President of the United States did not let him take questions from the Dems inside a closed room. The whole situation is bizarre as it sounds. The staffers not letting him take any questions implies that they do not deem him fit to answer any of those questions, the questions coming from the partisans of his core agenda. These people spend the most time around the President and know very well that he cannot run the country, hence their meddling.

We still have suspicions about the whole situation, but Biden is known for lying or twisting the facts during his addresses. He often does not know the severity of the condition and has told the nation to keep calm, for example, the Afghanistan crisis and the more recent Haitian migrant situation. More often than not, the 78-year-old President has struggled to get the correct words out of his mouth, mistaking the events of the Iran invasion to that of Afghanistan. Maybe the staffers have understood that the only way to keep the administration from facing further backlash is not to let the President sway from the script. 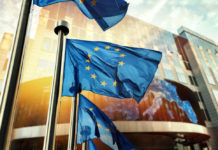