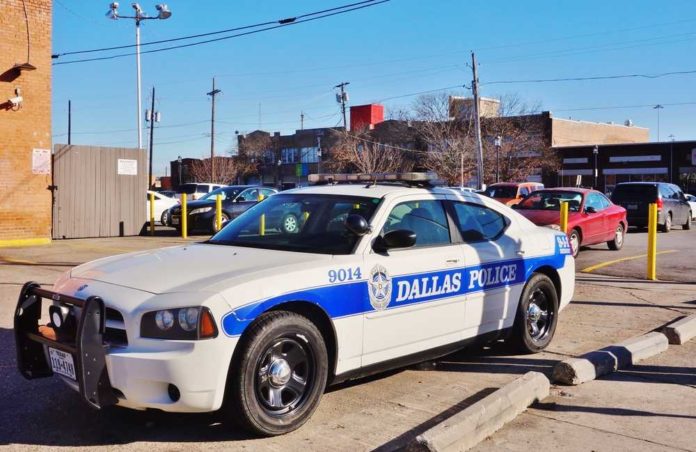 Three Dallas area police officers face felony charges for actions during the George Floyd riots in the summer of 2020, and their colleagues and superior officers are fighting mad.

A Dallas County Grand Jury handed down multiple indictments against the cops Friday. These are piled onto two charges earlier this year for the same series of events that quickly grew out of hand.

Ryan Mabry, Melvin Williams and Joe Privitt face at least one count of aggravated assault, and Mabry and Williams have charges of deadly conduct and official oppression. Mabry is on administrative leave, and Williams was fired in January over an unrelated incident.

Downtown Dallas businesses were damaged and looted in the 2020 riots, and defendants’ attorneys say the crowd turned violent against the police. The District Attorney’s office, despite the volatile and quickly-escalating situation faced by officers, charges that DPD protocol was not followed.

Dallas Police Chief Eddie Garcia admitted that every official response to the riots was not perfect. However, he declared his officers intended to “protect the city” and urged those in judgment to view the chaotic situation through their eyes.

Garland Police Chief Jeff Bryan, defending the 32-year police veteran Privitt, said he saw no evidence that “rises to the level of criminal conduct.” He described his reaction to Privitt’s indictment after decades of service without a single disciplinary action as “astonished” and “disappointed.”

Dallas Police Association President Michael Mata says the officers followed their training. He further states that there is no way he can agree that the indicted officers intentionally caused harm to rioters.

One protester, Brandon Sines, lost an eye after being struck by non-lethal projectiles fired into the crowd. Mata says he understands the possibility of civil recourse but vehemently rejects criminal consequences. He notes the 40-millimeter launchers were used over 200 times during the unrest.

Days of violent protest left Dallas law enforcement unable to control violent and unpredictable mobs, and they wisely called in help from other jurisdictions. But facing the possibility of lost careers and even prison for carrying out their duties, officers will be far less ready to act the next time.