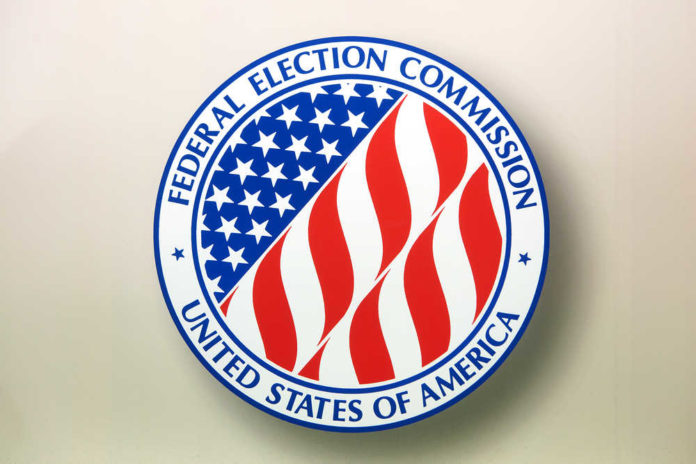 Republican National Committee Chairwoman Ronna McDaniel is under hot water as the committee’s finances and spending have been released to the public — showing frivolous spending on personal items, private jets, luxury retreats, Broadway shows and more.

The American people are struggling every day in Biden’s economy. Republican and America First voters fought for America to return to its glory days — when morality, frugality, and logic were at the forefront of decision-making in homes and the nation. With three cycles of election losses, Republicans failed to deliver.

This is outrageous @GOPChairwoman. You were spending money on booze, parties and private jets while losing?🤬

Despite this, the RNC has been spending frivolously on self-serving matters that don’t pertain to American voters at all.

The RNC spent more than $150,000 on nonessential office expenses under the current leadership, including $25,000 on Commonwealth Joe coffee, $7,000 on cupcakes, nearly $7,000 on candles and diffusers and $75,000 total at Pottery Barn, West Elm, Restoration Hardware and Crate & Barrel.

Over $100,000 was spent at high-end clothing stores like REI, Nordstrom, Vineyard Vines, Footjoy, Ralph Lauren and Carhartt. The Vineyard Vines expense of $12,000 was likely for the embroidered jackets that RNC staffers recently received.

Emma Vaughn, an RNC employee and representative for McDaniel’s reelection campaign, blamed a client of Harmeet Dhillon for exposing the financial data. Dhillon is another contender in the RNC chair race this term. After blaming Dhillon, Vaughn said, “If critics want to misrepresent and push false narratives about the RNC’s spending this past cycle, they should do the math before realizing it only adds up to 0.8% of the total amount the Chairwoman raised.”