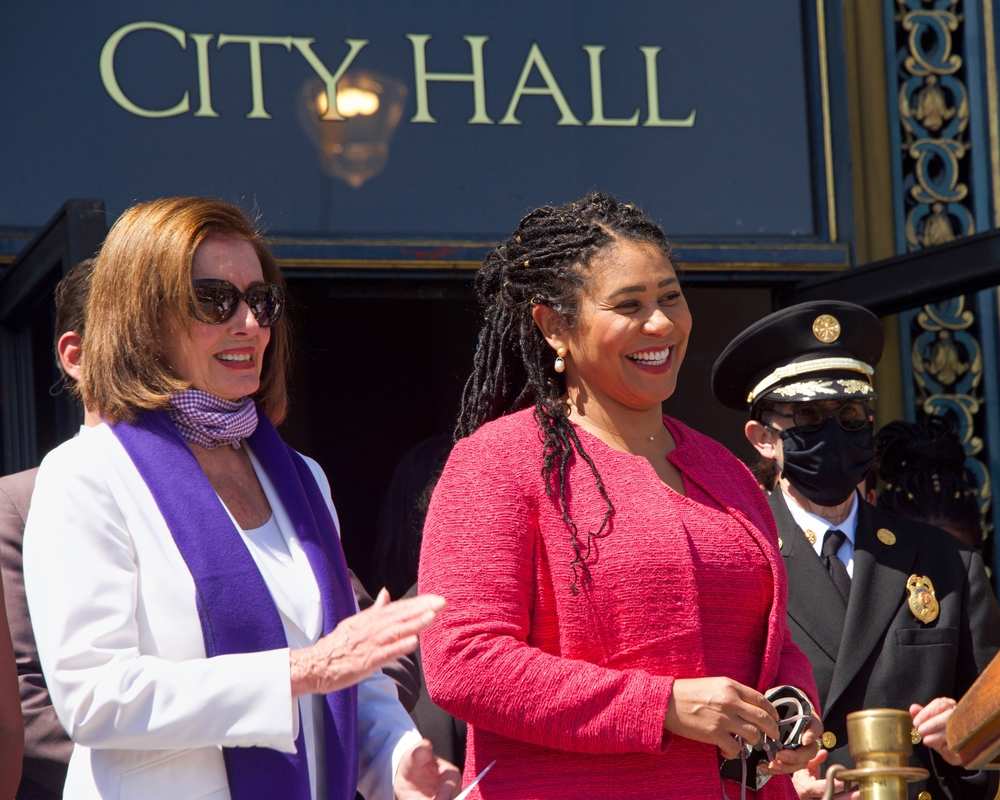 Mandate violations from politicians are the easiest way to have this Covid-19 pandemic turned around. When they’re caught without a mask or running to a state with fewer mandates, it touches the hearts of everyone tired of seeing hypocritical politicians stand on the stage and tell you what to do without doing it themselves.

San Francisco has their own “pandemic of the politicians” where Speaker of the House Nancy Pelosi broke the Covid-19 mandate when businesses were shut down. She went to get her hair done at a local salon, and now San Francisco Mayor London Breed was seen at a club without a mask when masks were mandated in the city for everyone, even those who were vaccinated. Breed said, “Everyone, including people who are fully vaccinated, must wear a well-fitted mask in indoor public settings at all times except, people may remove their well-fitted mask while actively eating or drinking.” Did Breed mean to put dancing in the order as well? Maybe she was confused.

The Breed was seen partying it up at the Black Cat Night Club in San Francisco around many other unmasked people and gave an ill-willed excuse for the behavior. The mayor said that putting a mask on between eating and drinking wasn’t realistic, but she also expects others to follow the order. Otherwise, she wouldn’t have enacted it.

She said that the news story should have been on live music coming back to San Francisco, but she didn’t expect to be called out for the blatant disrespect to her order.

The fact is, nobody should be forced to wear masks indoors, outdoors, and especially the weirdos in their vehicles, but for a community leader like Breed to ignore the order and call it “unrealistic” tells you why so many people call the Covid-19 mandates a sham because they are.

The Breed goes on to describe her activity on the night. She said, “my drink was sitting at the table. I got up and started dancing because I was feeling the spirit, and I wasn’t thinking about a mask.”

Was the Ohio woman who refused to wear a mask that got tased “not thinking about a mask” also? According to Breed’s order, this type of behavior would be acceptable in San Francisco, and refusing to comply would cause someone to be arrested, and resistance would lead to the use of force as seen below:

This idea that mandating masks will gain compliance from citizens is ridiculous and Breed should be ashamed of herself for making her citizens wear a mask inside and then not do it herself. That type of behavior has to be dealt with by removing these idiots from office immediately.