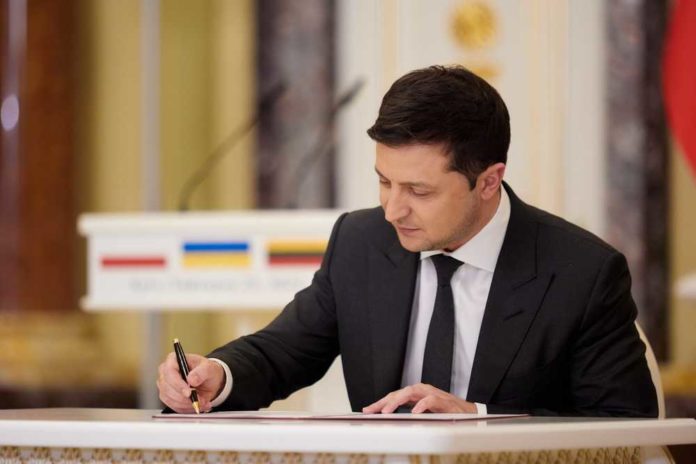 Everybody knows you cannot trust the mainstream media, Twitter, or Bill Gates when it comes to telling the truth. In wartime, this is especially true. In a scene straight from Hollywood, a video of a confrontation between a Russian warship and a brave band of Ukrainian soldiers defending “Snake Island” went viral recently.

An audio recording of the Russian comrades telling the Ukrainian soldiers to surrender to avoid unnecessary bloodshed. The Ukrainians replied with a modern version of Molon Labe, “Go f*ck yourselves” or something to that effect. With that, the recording stops, and we are told that all the soldiers were then slaughtered. Strangely, there is no audio or video of the bombardment.

President of Ukraine, Volodymyr Zelenskyy, said that the men died heroically defending the island. Subsequent reporting reveals that the men are alive and well. You cannot blame Zelenskyy for dramatizing the men’s plight. His armies are overmatched, outgunned, and running out of supplies. Sometimes a heroic story can keep men moving forward under the direst of circumstances.

In 1835 Sam Houston’s army defeated a force almost twice its size, routing Santa Anna’s soldiers with the battle cry “Remember the Alamo!” The men were spurred on by the memory of their brothers in arms slaughtered to the last man. Perhaps Zelenskyy was trying to create Ukraine’s version of the Alamo to encourage his remaining men to fight.

Regardless, the rest of the world has already been surprised that the war has gone on as long as it has. Whatever happens, from now on, the story of the soldiers of Snake Island should remind us of not only the fog of war but the inherent unreliability of those institutions tasked with reporting to us what is happening in the world. Truth comes out, and it is just slower than propaganda.