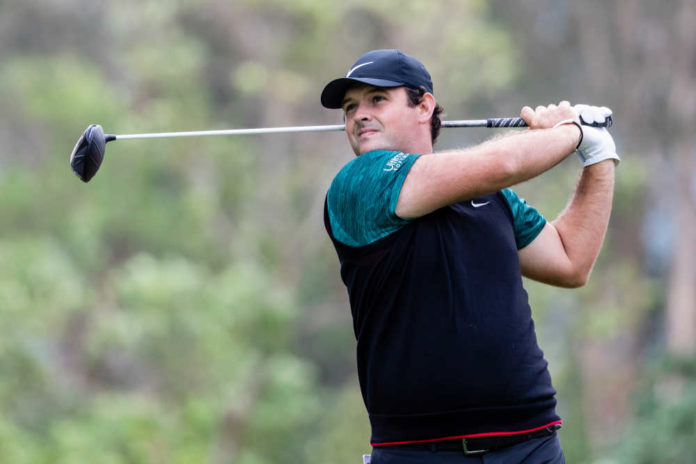 Golf star Patrick Reed is furious with CNN and wants everyone to know it. His attorneys allegedly gave CNN five days to retract a controversial segment or face a massive lawsuit.

Now Reed is threatening a major lawsuit against CNN for perhaps as much as $450 million. The golf pro demanded an apology from Jake Tapper and Bob Costas out of the whole ordeal.

This warning is a powerful one. There is a chance that Patrick Reed could become the next Nick Sandmann. The former Covington Catholic High School student was smeared on CNN and in other media outlets as allegedly racist after video of him smiling at a Native elder emerged. Sandmann sued the network for $275 million and famously settled out of court.

The television segment in question had to do with Reed’s ties with Saudi Arabia. This is due to the fact that Reed played in the LIV Golf Invitational where he finished in third. LIV, as well as the PGA are sponsored by the Saudi Public Investment Fund.

As Reed’s attorneys point out, PGA Tour players were given permission by the Tour to play in the Saudi International Golf Tournament set for February. This event is also bankrolled by the same investment fund.

Patrick Reed has threatened CNN, Jake Tapper, Bob Costas, and others with a massive defamation lawsuit.

This isn't the first legal threat Reed has made since joining LIV Golf, either.https://t.co/o7squ3gogv

Reed’s attorneys took exception to being singled out, asking whether or not female golfers would be subjected to the same treatment.

This isn’t the first time that Reed has considered such a suit. He once filed a $750 defamation suit against the Golf Channel and a commentator– which he later amended to a whopping $820 million.

The high-profile nature of Reed’s complaint and Sandmann’s victory may make a resolution more difficult. In fact, Reed’s attorneys make a compelling case that he was singled out for something he had little control over.

CNN’s poor track record in cases like this leave significant doubt about their credibility as a news agency. Years of pushing left-wing propaganda and anti-Trump rhetoric severely harmed the network’s reputation.